Flavors are fantastic substances that allow you to sublimate your style and completely change the perception of others, but do you know the difference between a perfume, a cologne, an eau de cologne and an eau de parfum?

This is one of the most common mistakes that occur in cosmetics. It’s easy to get confused about the different terms and not know what the real difference is between perfume, cologne, eau de cologne, eau de parfum and eau de toilette. You have certainly already bought your favorite perfume and found that it is available in different formats: eau de parfum, eau de toilette, perfume… In this article, we will explain in detail the differences between these formats. 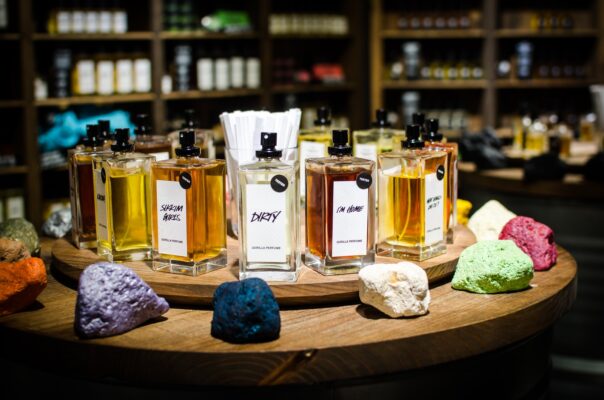 The origin : the perfume

The name of the product already gives us an idea of what it refers to. “Perfume” has its origin in the Latin expression “per fumare”, which was used to define the smoke given off by an aromatic substance when burned. Today, the connotation of the word has changed from gaseous to liquid.

Eau de parfum, eau de toilette and eau de Cologne are the three most common variants of a perfume. The difference between these three products lies in the concentration of aromatic essence that they contain in their chemical composition. The rest of the product is usually alcohol in which the essence of the different aromas that make up the perfume is diluted and mixed.

So let’s see together the variations of perfumes, variations but we could make say grades! Because the difference is in the concentration of the perfume essence

Eau fraiche is the lowest grade in perfumery, often the cheapest too. The concentration of perfume essence, there is no legal minimum to respect to obtain the appellation which is free. Generally it is between 1 and 3% of perfume essence.

The term “Cologne” refers to a very light concentration of scented oils, usually 2-5%, cut with more alcohol and lasting only a few hours. They’re perfect for the warmer seasons, and since they’re light scents, you can use enough of them without worrying about overdoing it. The downside is that the scent doesn’t last too long, so you’ll have to repeat the application throughout the day.

The concentration in essence of perfume of the toilet water varies between 8 and 15%. The fragrances are still fresh but the fixation increases and the scent lasts up to three hours. This format is perfect for summer use as well as for younger users who are not yet bold enough with fragrances.

The concentration of the perfume water is between 16 and 20%, and the duration of the fragrance on our skin can reach six hours. In summer, it is preferable to reserve this format for cooler evenings. We can also wear it if we work in closed and air-conditioned places. It is a good alternative to pure perfumes, as they are less concentrated and are generally less expensive.

With perfume extract, the concentration is much higher, from 20 to 40%. The duration can exceed eight hours, even more in the case of certain species. When carrying such a concentrated amount of gasoline, it must be well dosed! A certain care must be observed with its application, it is necessary to use small quantities in strategic places such as the wrists or the neck. It is best to reserve its use for winter months and more formal occasions.

Some (rare) brands also market their perfumes in concentrate form. In some cases, it is the same fragrance with a little more concentration and in others, a more intense version in which some of the notes of the original fragrance vary. It is usually sold in 30 ml bottles and at a much higher price.

Difference between perfume and the rest of the essences 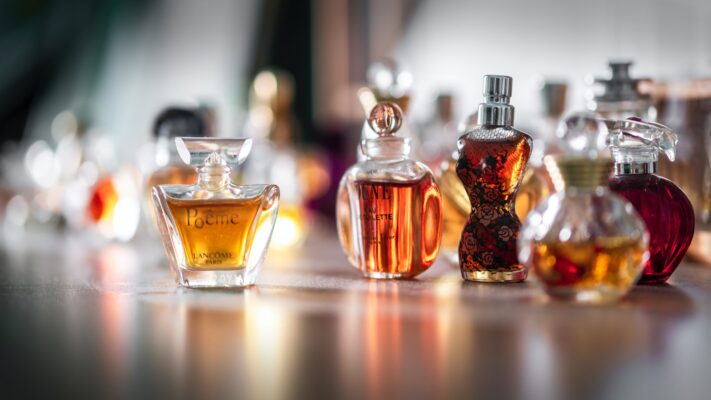 As we have seen, the key to differentiating aromatic bottles lies in the concentration of essence they contain. The greater the amount of concentrated essence, the greater the intensity of the aroma with which we perfume ourselves. But the concentration of the product also affects its durability on the skin. Alcohol evaporates quickly, which has the effect of quickly diluting the less fragrant scents on our bodies and clothes. On the other hand, fragrances with a high concentration of aromas are more intense and longer lasting.